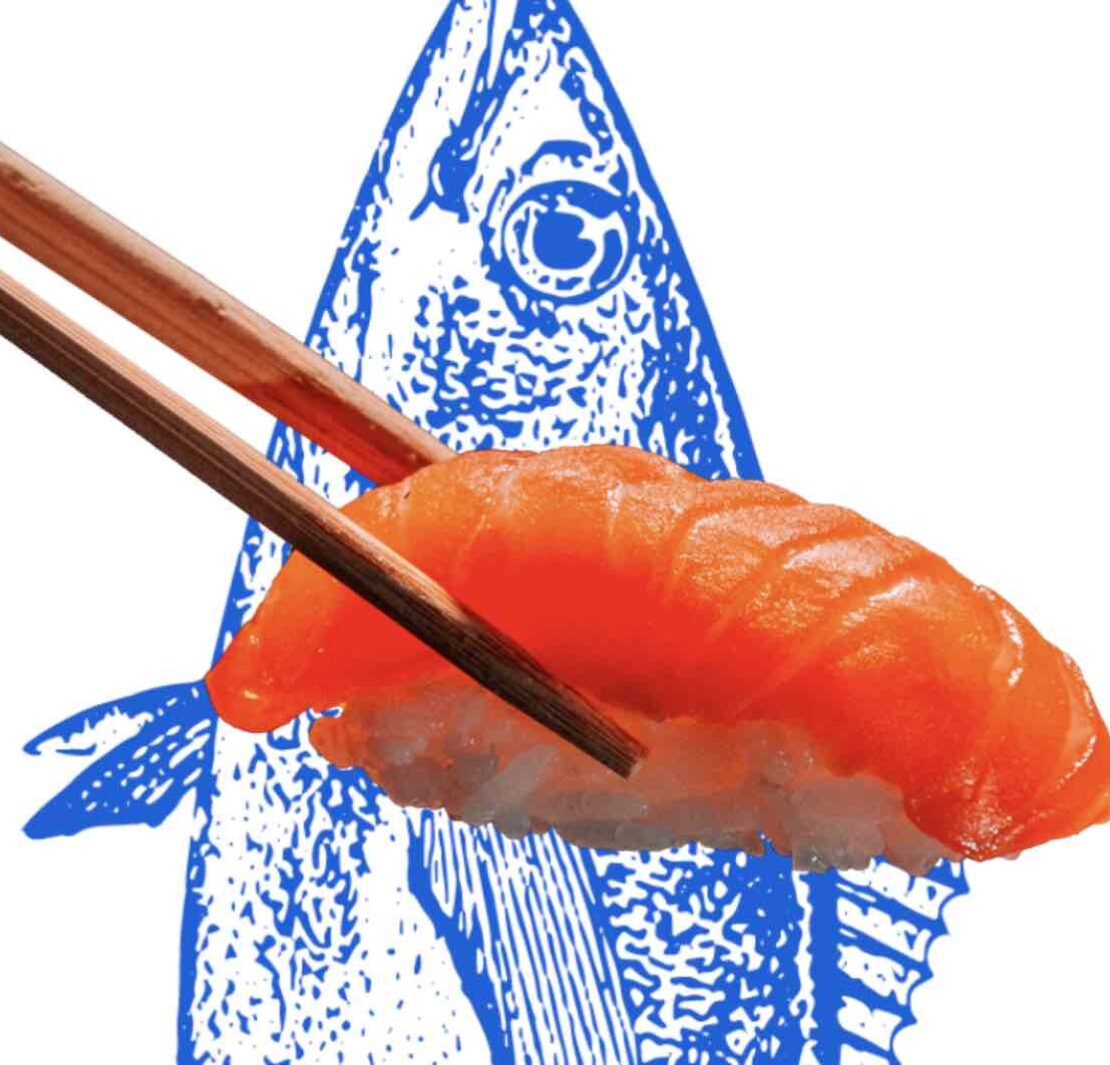 Los Angeles, December 3, 2022 3:55pm — Alt-Seafood will be soon available in U.S. restaurants. Calamari, shrimp, scallops, and fillets of tuna and whitefish no longer have to come from actual fish because Aqua Cultured Foods, an innovative food technology startup, has managed to recreate them using mushrooms instead. Aqua’s fermentation methods do not use any animal cells or ingredients.

Aqua says its alt-seafood products can be marketed as non-GMO, proclaiming their process does not involve any genetic modification. The company claims that its whole-muscle cut seafood alternatives have the same taste and texture as their animal-based counterparts, opening the door to a future without industrialized fishing or fish farming.

The Chicago-based startup is already running public tasting events that will gauge consumer acceptance. Starting in January of 2023,  it will begin distributing its products to select restaurant partners. UnchainedTV’s Jane Velez-Mitchell had a conversation with Anne Palermo, CEO and co-founder of Aqua Cultured Foods, and you can watch it in its entirety here:

No fishes, crustaceans, or mollusks in alt-seafood

Although Aqua is trying to reproduce realistic seafood that has traditionally been obtained by fishing or farming, they do not have to go to the oceans, rivers or lakes to create their modern versions. They only have to grow them in fermentation tanks with fungi. Palermo explains:

One could think that transforming fungi in food that looks, tastes, and feels exactly like traditional seafood is going to be prohibitively expensive. However, Palermo explains that the beauty of fermentation is that, once you know how to do it, scaling production becomes very cheap. She adds,

“The product grows very quickly. All it does is consume a basic substance of sugar water and some cheap nitrogen source. This means that commercial scale is going to be really inexpensive.”

And, she says, Aqua’s alt-seafood is suitable for vegans, as the company does not use any animal products in any part of the process, as Palermo explains:

“The ingredient label includes nothing other than just our proprietary mushroom protein or fungi protein, water, and then flavor and color. Those are all vegetable-based. So, everything that you see here is all 100% plant-based and vegan.”

This Alt-Seafood Is Not Cultured Meat

Despite the name of the company, Aqua does not produce cultured meat as that term is popularly defined these days, namely flesh grown in labs from cells taken from animals, such as bulls, pigs, chickens, or fishes. The term cultured only means grown or propagated in an artificial medium. So, technically, all fermentation processes using bacteria, fungi or algae, and all lab meats grown from animal cells, are cultured. However, to prevent confusion, Palermo said she’s changing the company’s name:

“We’re actually going to be changing the name of our company and dropping the ‘cultured’ to avoid that kind of confusion. We are all fungi-based. We’re not using any animal cells whatsoever. It’s really important for us to completely replace animals. Our products do not use any animals, animal products, or cells at all. Everything is 100% vegan.”

“We do add omega-3s. Our products, per 100-gram serving, have more omega-3s than salmon, tuna, and cod. We’re adding about 2500 milligrams of omega-3s per serving and they’re all plant-derived.”

“Everything about it, flavors, colors, the protein itself, comes from plant or mushroom kingdom.” —Anne Palermo, CEO of Aqua

Why Do We Need Alt-seafood

Ultimately, the company hopes to disrupt the fishing industry to assist in climate changing mitigation, ocean preservation and the protection of ocean mammals and other marine life imperiled by large-scale ocean trawling.  Palermo, who began her career in finance before transitioning into food tech, food science, and culinary innovation, explains how:

“Moving to an alternative-protein lifestyle, or plant-based style, has been proven to be one of the fastest ways for the average individual to have the most significant impact on halting climate change. Also, it helps in saving our oceans. Our oceans are the number one carbon sink globally, even larger than the Amazon. These are all things that we really have to take into consideration when it comes to making a significant, lasting impact.”

Aqua is not only trying to prevent further damage being inflicted on sea life and the environment, but it is also trying to help feed the world:

“We just reached 8 billion people. We are on track to hit ten billion people in 30 years. The only way to feed all of these people will be through alternative proteins.” —Anne Palermo, CEO of Aqua